Being a DIY person, I sometimes forget people don't like to do it themselves. Or can't. Or won't. Matting stuff is one of those things that people mean to do, but never get around to... 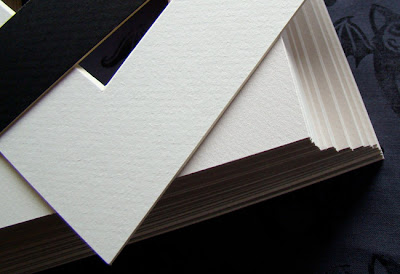 Starting today, I am offering matted prints that fit into store bought frames. You just pop it in and its ready to roll. I think I may eventually stop selling prints on their own with no mat. I just like the delivery of a finished product better. Its such a nice little package. And it safer, less likely to be damaged, and a better gift. Its just better! BETTER!

In other news, a miraculous thing occurred! Rocko the Cat actually sat in his cat bed!! This may not seem newsworthy, but indeed it IS. Rocko is a jerk who hates anything he is supposed to like. 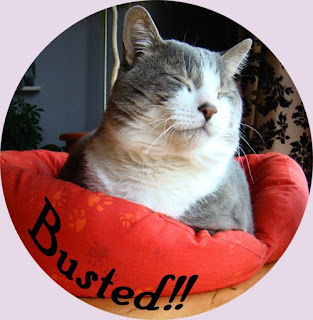 I always try and shove his fat little body into this thing, but he jumps out of it like its made of fire. He would rather try and sleep in my photography light box or lumpy electric cords. But finally, in secret, he went into it! HAHA. Photographic evidence that I rule. I put it on the table that sits in front of our window and he sat in it and watched birds. See him lick those little black lips?

As soon as I took these pictures he ran out of it. He doesn't like to be shamed on the internet.
at 2:23 PM